WHAT HAPPENED TO TARA GRINSTEAD

The Disappearance of Tara Grinstead Filmmaker Payne Lindsey sets out to produce a true-crime documentary and discovers an intriguing unsolved missing persons case from Ocilla, Georgia. We are introduced to high school teacher Tara Grinstead, who was last seen on October 22, 2005, and the basic facts of her disappearance. Payne meets and interviews Dr. Maurice Godwin, a private forensic detective who worked on the case. Payne also chats with his grandma, who lives near Ocilla and might have a lead for him.
Listen Payne Lindsey travels to Ocilla and meets with Dusty Vassey, reporter for the local newspaper. He also talks with his grandma’s friend Melba, who has a tip that may or may not mean something. Maurice Godwin warns Payne against chasing after “white rabbits,” leads that send you running in circles but don’t lead anywhere. Payne also interviews Noah Griffin, a friend of Tara’s from the beauty pageant circuit.
Listen Payne and Maurice discuss the prime piece of evidence, the blue latex glove found outside Tara’s house with some kind of DNA evidence on it. Was it dropped before or after family friend Heath Dykes came to the house to check on Tara? Payne talks to Anthony Vickers, a young man who was arrested for trying to break in to Tara’s house, and also investigates the alibi of Marcus Harper, Tara’s ex-boyfriend. He then interviews dog trainer Tracey Underwood, whose cadaver dogs have searched hundreds of acres in Irwin County, hunting for Tara’s scent.
Listen Payne has a rather creepy experience collecting soil samples from a body-sized mound of dirt in a crawlspace underneath a house in Ocilla. He then examines Tara’s emotional state in the days and weeks before her disappearance. Finally, Payne interviews former fire marshal Vernon Singley regarding a suspicious house fire on Snapdragon Road, at the one site where cadaver dogs had possibly identified Tara’s scent.
Listen
All Episodes 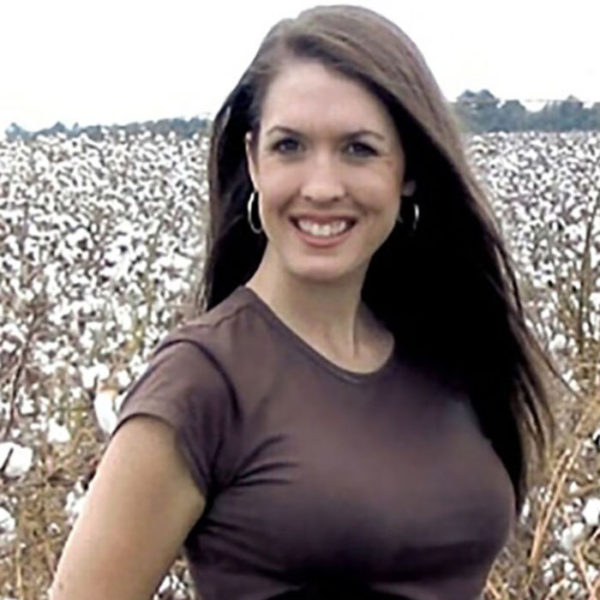 Who is Tara Grinstead

Season 1 of Up and Vanished explored the 2005 disappearance of beauty queen and high school teacher Tara Grinstead in Ocilla, Georgia. The cold case was the largest case file in the Georgia Bureau of Investigation’s history, with no arrests in 11 years. The podcast quickly drew attention, both in South Georgia and nationwide.

As the people of Ocilla began talking about the case again, new leads and stories emerged. In February 2017, the GBI arrested two suspects for Grinstead’s murder. Up and Vanished will continue to provide updates on this no-longer-cold case as the criminal trial proceeds in 2018.

A second season of Up and Vanished, covering a completely different true crime story, will debut August 20, 2018. Preview the new season.

More About the Podcast